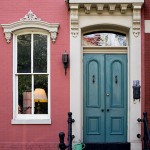 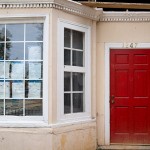 1247 E St. SE is a large rowhouse, with offices on the ground floor and residential units above. It was built in 1930, and is currently being remodeled. 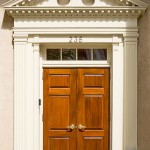 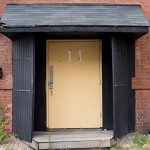 2123 Twining Court, originally known as the Spencer Carriage House and Stable, is in an alley in back of P Street. It was the Omega Club, a gay dance bar, for many years, closing in Dec. 2012. It was then purchased by Gerard Boquel and Lew Hages, who want to turn the building into a […] 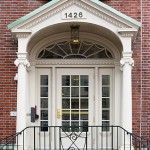 1426 21st St. NW is a large 3-story brick townhouse, built in 1915. It has residential condos on the upper floors and office condos on the ground floor. 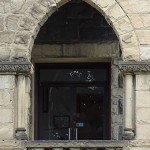 This is a large stone church built in the 1890’s, with stained glass windows, a tower, and a chapel that seats 450. The Imani Temple has owned the church since 1994, and is now selling it and moving to Prince Georges County. It is listed at $5.8 million. 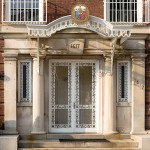 The Old Chancery of the Embassy of the Philippines, at 1617 Massachusetts Avenue, was originally built for Daniel Stapleton in 1917, by architect Clarke Waggaman. The Philippines bought the property in 1941 for the Office of the Resident Commission, and later used it as the Chancery. A new Chancery was constructed across the street in […] 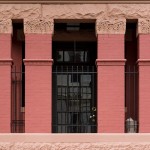 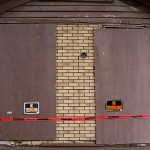 1229 E Street SE is a pre-Civil War house in the shotgun style. It consists of three rooms front-to-back, and is 14 feet wide. It was built about ten years before the Civil War, and occupied up until the 1940’s. The current owner bought the house in 1985, and wants to tear the house down […]